Managed to get a few hours sleep on the overnight bus to the Chilean capital of Santiago. Also managed to completely miss the miners being rescued – quite a mean feat in a country obsessed with the story. I heard that the main plaza in Santiago had mass celebrations, with the footage being shown live on giant screens. Well, at least I can say I was here when it happened!We arrived over an hour late, but Rudy and Leticia came to meet me from the bus, as they had promised, and we set off through the rush hour traffic to the coastal port of Valparaiso. They had asked if I wanted to come with them for a day trip and although I knew I’d be tired, I felt the opportunity to see Chile’s famous seaport and to visit the Pacific once again was too good to turn down. 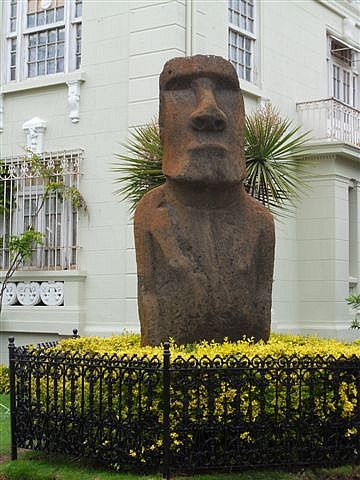 The gloomy weather soon cleared up as we first stopped off at the nearby town of Vina Del Mar (and the interesting Fonck Museum which has the only Easter Island Muai statue on South America’s mainland). It was good to see the sea again and watch the ever mad Rudy go for a dip in the freezing cold ocean. We then drove up the coast to the city of Valparaiso (nicknamed “Jewel of the Pacific” and another UNESCO World Heritage site), which although lacking it’s former glory, was still interesting and characterful. Rudy and Letiticia wanted to visit one of the homes of Chilean poet Pablo Neruda – who I must admit I’d never heard of, but who sounded quite intriguing.The quirky and unique “La Sebastiana” was a fascinating insight into the life and personality of this slightly eccentric writer, and featured examples of his eclectic collections of furniture, artwork and souvenirs. 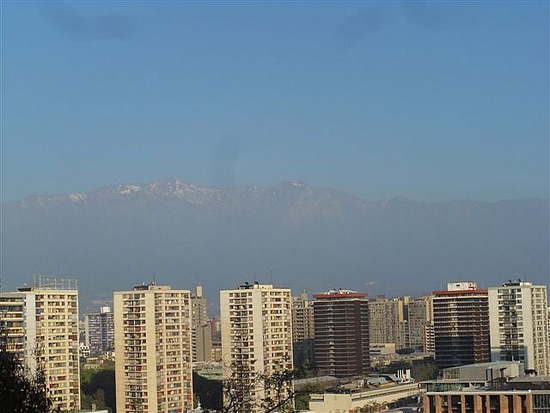 It also offered wonderful views over the harbor and town. After lunch, we wandered around the bohemian neighbourhood admiring the views, the graffiti and the historic funicular lifts which have been used for decades to transport people around the precipitous streets.All too soon, we had to head back to Santiago and I said a sad farewell to my new friends, who were returning back home the following day to Brazil. I felt sure we’d meet up again one day. Struggling with my luggage through the rush hour traffic on the subway brought back nasty memories of commuting on the central line! I was relieved to find my hostel and had an early night.Refreshed the next morning I decided to get to know the city with a walking tour. Full of historic buildings and monuments, we skimmed over the interesting and again, tragic political events of the past few decades. The statue of Pinochet was conspicuous in it’s absence! I spent the afternoon with a really nice English girl 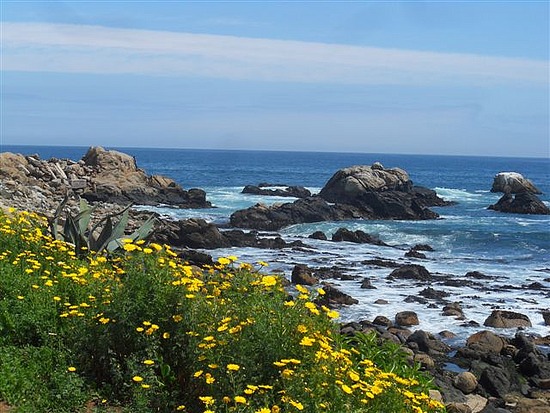 
(why do us Brits tend to gravitate together!?) and enjoyed visiting the house that Neruda build for his mistress, “La Chascona” (which was even more interesting than his house in Valparaiso) and then took in a movie at the boutique cinema Teatro Bellavista.We arranged to meet up again the following day to explore the museums and different districts that make up this huge earthquake prone metropolis. We ended up feeling slightly awkward, watching the sun set amongst the canoodling couples at the top of the Santa Lucia hill overlooking the city (overshadowed itself by the surrounding skyscrapers and smog covered mountains). I celebrated my short but sweet visit to Santiago, and the culmination of my thrilling and memorable stay in South America, by treating myself to (finally) a very hot curry at an upmarket Indian restaurant.Sad as I was to reach the end of this part of my tour, I was looking forward to a return to familiar territory, with no language barrier (well, not too much of one) and seeing my Joe again, after six long months.