Some of you may now be wondering by now if Mark turned out to be a psycho killer and if I’m now in pieces buried under his Barbie (or even on his Barbie!). Well, I’m pleased to report that I’m very much alive and kicking and settled into a life of domestic bliss in a Perth suburb. I’m beginning to feel a bit like an extra in “Neighbours” and have learnt the finer arts of swimming pool maintenance, getting goat faced (despite Aussie wine being more expensive here than in England – what’s that all about?), cockie spotting (don’t ask!) and generally “fiddle-arsing” about.

To be fair, the souvenirs I brought back from India included a nasty dose of the flu and my first couple of weeks back I was (as Mark described me) “crook as a dog”, so didn’t really feel up to doing much at all. 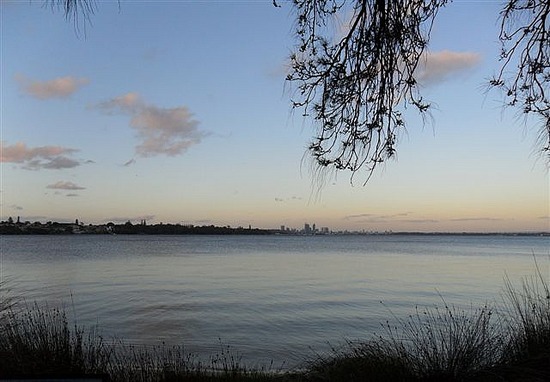 Plus, Perth was enjoying one of it’s hottest, driest summers, with temperatures in the high 30’s most days – just as the air-con decided to give up the ghost. Still, I comforted myself by adding the London weather forecast to my “favourites” to give me a daily boost, whenever I started feeling homesick.

Mark was due to go off on a 14 day tour up to Broome, but my rain-dance ritual paid off, when the west coast was flooded out by Cyclone Diana, and he had to return home to me after only 5 days.

Strangely enough, after 9 months travelling around the world, it made a nice change to be settled and doing household chores again. I had the time to go shopping and found myself enjoying cooking and housework and a bit of gardening. My near perfect suburban live was marred slightly by the extremely bad Aussie TV (a mish mash of regurgitated British comedy from the 70’s and 80’s – think Porridge, Allo Allo and Man About the House – with a fair sprinkling of mediocre US sit-coms and very old black and white movies). Oh, how I miss the Beeb. 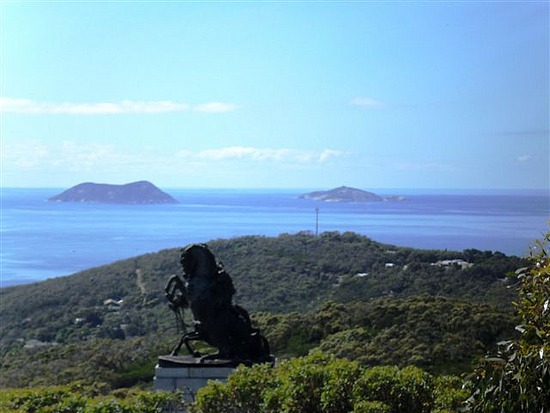 Lethargy had began to set in, and after a few weeks of “bludging“ about, I was
excited when, after his next tour, Mark suggested we take a road trip down to Albany on the south coast of Western Australia. For someone who makes his living from driving thousands of kilometres a day, Mark sure loves his road trips.   I’m curious as to how he’s going to find the roads in England when he comes over in July – it may put him off driving for life! Our first couple of nights were spent in the peaceful country town of Walpole, which is surrounded by national parks filled with majestic forests of Tingle and Karri trees – some of the largest trees in the world. The 40 meter high Valley of the Giants tree-top walk was impressive, but beginning to feel a bit “treed-off”, we branched out and headed to some of the most stunning and isolated beaches I’d seen. 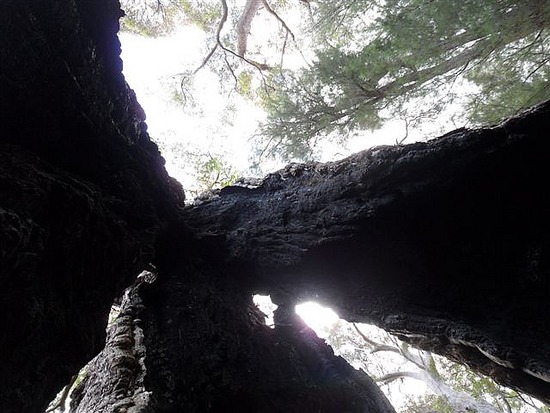 Not to mention the kangaroos that seemed to be hanging around just waiting to have their photo taken!

Finally making it to historic Albany, WA’s first city – we settled into the hostel there before exploring the this old colonial town and it’s surroundings the next morning. The hilltop war memorial overlooking King George Sound (where 30,000 Anzac troops set off to fight in the trenches during the First World War) was an interesting and moving site. Along the rugged coastline, Mark showed me several lovely beaches in the Torndirrup National Park including The Gap and The Natural Bridge and the strange granite formations at Elephant Rocks.

Our final night was spent in the pretty(and slightly hippy-ish) town of Denmark, where we found a lovely romantic little rustic cottage in the bush for not much more than the cost of a hostel. 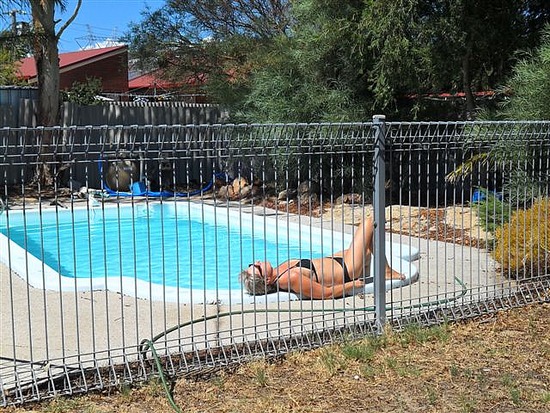 Surrounded by Karri forests, stunning beaches and wineries (not to mention an award winning pie shop – sadly didn’t get to try the “Vinda Roo”) we vowed to make a return visit in the very near future.

Back to Perth, it is now only a matter of days before the end of my trip and reality is beginning to bite. I find myself with mixed feelings – both dreading and looking forward to returning home.

The last couple of months have been an unexpected detour from travelling, but the whole point of my journey was to explore and enjoy some new life experiences, which I feel I have certainly done! Meeting Mark has been wonderful and has turned my plans upside down, but I can now return to the UK with a new sense of purpose and direction. I do need to earn (and probably borrow) some money as my trip has gone well over budget, but plan to rent out my house again for another year and return to Perth with Mark after his trip to “Pommieland” in July.

I am now looking forward to catching up with friends and family, briefly settling back into life in England, watching some decent TV, going to Glastonbury, celebrating my 50th birthday on both sides of the world (I still feel much too young to be 50!), and then moving on to the next chapter of my life…. watch this space!

ps. Any leads to potential job opportunities (or loan offers!) would be greatly appreciated…